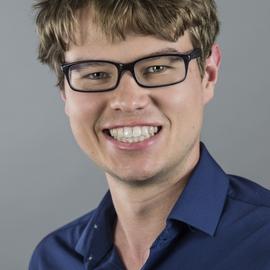 Michael Coughlin has been fortunate to work on a variety of projects related to astrophysics. As an undergraduate at Carleton College, he performed detector characterization related studies for LIGO and Virgo, spending a summer doing seismic site analyses at Virgo. As a Churchill scholar at the Institute of Astronomy in Cambridge, he performed parameter estimation of gravitational wave data, in particular compact binary coalescences. During graduate school at Harvard, he joined LSST, whereby he built and characterized a prototype calibration system as well as an all-sky camera system for site monitoring. He also used arrays of seismometers on the Earth and moon to set upper limits on a low-frequency gravitational-wave background and developed novel gravitational-wave detection algorithms used on the most recent LIGO data. He was then a post-doc at the California Institute of Technology, where he continued working to bridge the gap between gravitational-wave and observational astronomers working in the electromagnetic regime with ZTF. He is now an Assistant Professor of Physics at the University of Minnesota, where he is building a group working in this new era of multi-messenger astronomy.